Ex-Danish international Daniel Agger was a major influence on Jon Flanagan who signed for Danish first division side HB Koge. According to the Liverpool Echo, Daniel Agger was the reason behind Flanagan joining Koge on a free transfer during this summer’s transfer window. The Koge first team is currently managed by Agger. 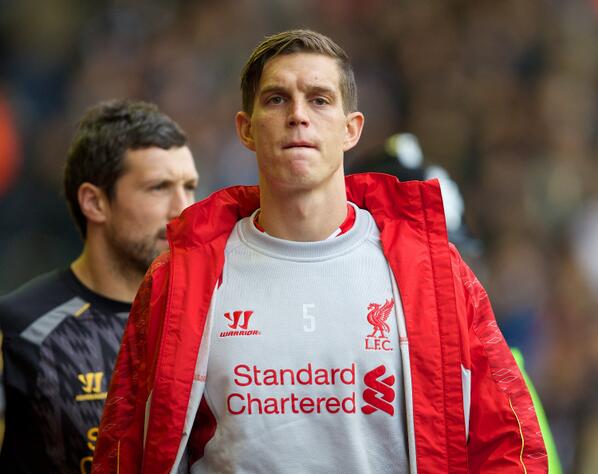 Daniel Agger and Jon Flanagan were teammates at Merseyside giants Liverpool. Flanagan signed for Koge as a free agent this summer after his contract with Belgian top division team Charleroi ended at the end of last season. Charleroi didn’t take up the extra year option in his contract. The fullback had signed a one-year deal with the option of another year when he signed for Charleroi in November 2020. Flanaganhas signed a two-year deal with Koge until the summer of 2023. He has already made one appearance for Koge in the league this season.

Flanagan, 28, came through the ranks at Liverpool before he made his debut for the first team. He played 51 times for the Reds before signing for Scottish Premiership giants Rangers. The fullback penned a two-year deal with Rangers managed by Liverpool legend Steven Gerrard.

Gerrard played a big role in Flanagan signing for Rangers in 2018. The Reds legend was also a former teammate of Flanagan at Liverpool just like what’s obtainable with Daniel Agger. Flanagan spent two years at Rangers before he left the Scottish club at the end of his contract in May 2020. He joined Charleroi some months after his release from Rangers.

While he was a Liverpool player, Flanagan spent time on loan at Burnley and Bolton Wanderers. Flanagan was in the first team at Liverpool for eight years until 2018 when he left the club. He is an England international following his debut against Ecuador in June 2014.