HB Koge are back to winning ways in the second tier of club football in Denmark following their slender win over Nykobing FC. HB Koge are managed by former Premier League player Daniel Agger and they had lost their last league game to Esbjerg before the October international break. 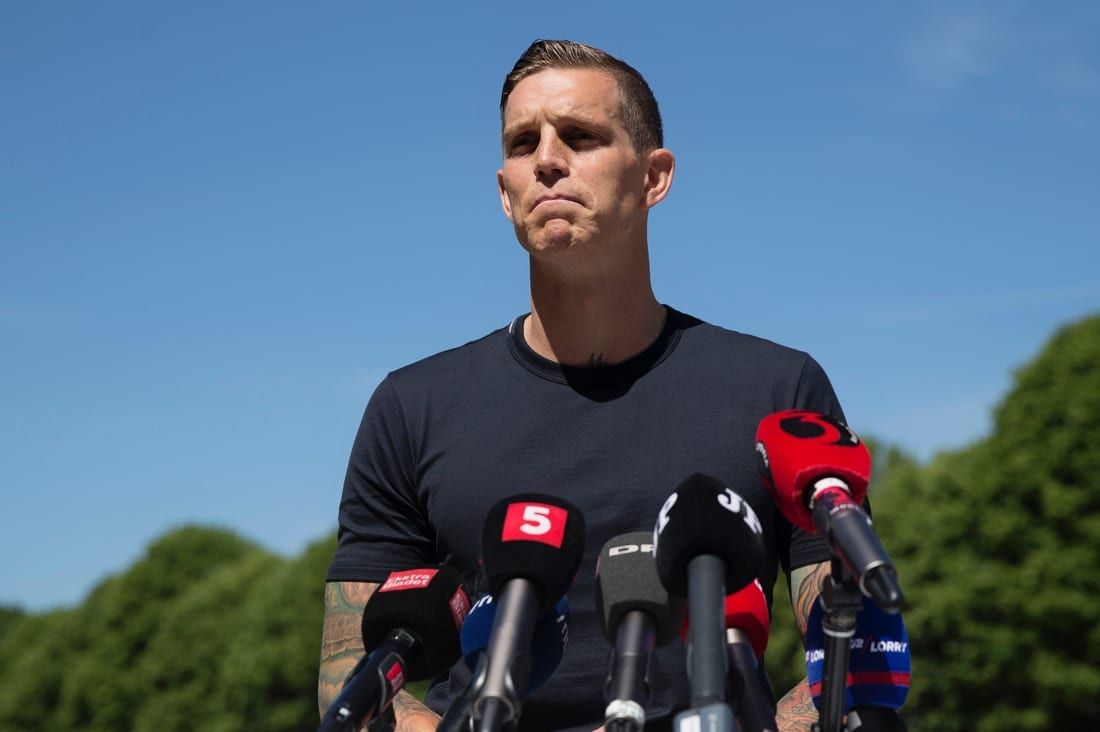 Daniel Agger and his HB Koge players were beaten 2-0 by Esbjerg in their last league outing before the just concluded international break. Daniel Agger was able to mastermind a return to winning form when HB Koge played hosts to Nykobing FC on Saturday. A solitary goal was enough to decide the game in favour of the home team thanks to Danish midfielder William Madsen who came off the substitutes’ bench to deliver the knockout blow to the visitors.


Madsen came off the bench in the place of Casper Jorgensen on the hour mark and he made the most important contribution of the Danish second division game with seven minutes left. The midfielder scored the winning goal off the assist from Danish right-back Pierre Larsen. Madsen had to leave the game four minutes later due to injury and he was replaced by Ghanaian footballer Frank Assinki.

With the victory at home to Nykobing FC, Daniel Agger and his players have now won two of their last three games in the league. They produced their biggest performance of the season in the league against Fredericia at home.

Agger led his team to a 3-0 win over Fredericia in the league game before the loss to Esbjerg earlier this month. Emilio Simonsen, Joachim Rothmann and Marius Jorgensen were all on target for HB Koge on the way to recording a big win at the expense of Fredericia.

HB Koge have not been able to build a winning run this season but they can make it two wins in a row against hosts Hvidovre on Friday.

Posted in Uncategorized on 29 October 2021
Comments Off on AGGER: KOGE RETURN TO WINNING FORM