Scottish champions Rangers were unable to completely capitalise on the tips from Daniel Agger ahead of their UEFA Europa League clash with Danish team Brondbyat the start of this month. Daniel Agger is a former Liverpool teammate of Steven Gerrard, who was the Rangers manager at the time. 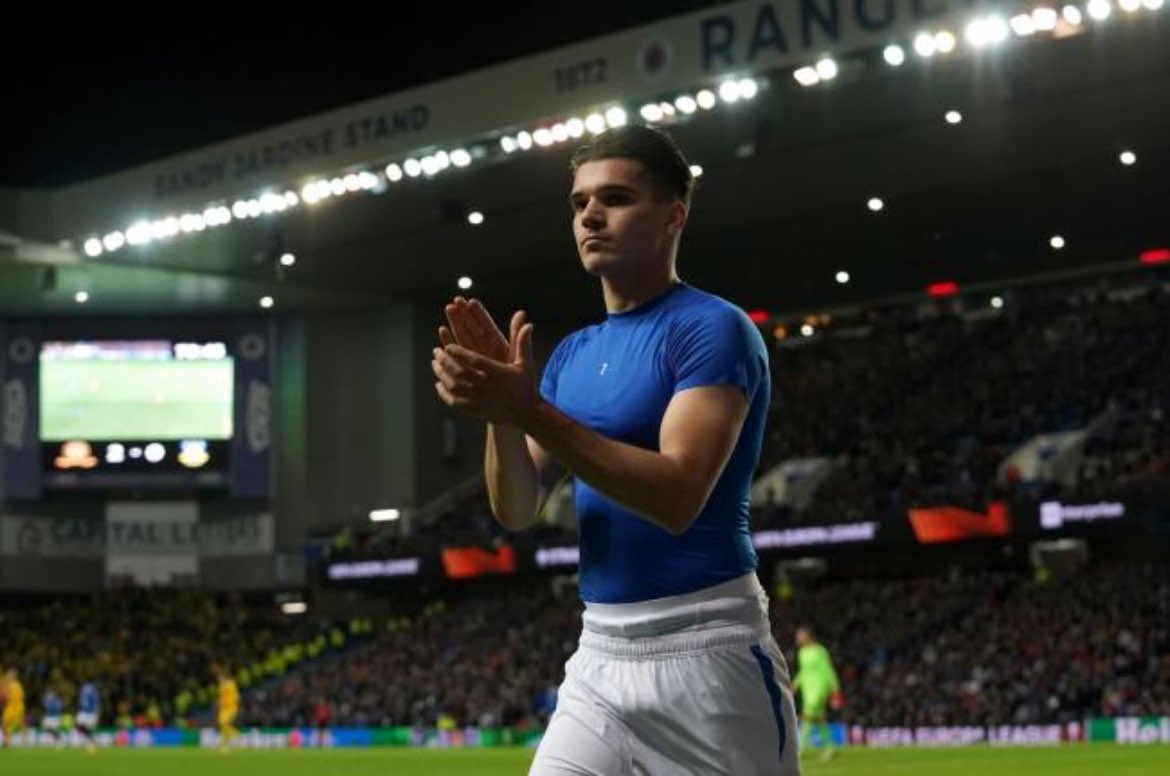 Liverpool legend Gerrard told reporters in his pre-match presser for the Brondby game that Daniel Agger has already informed him about the atmosphere to expect when he takes his team to face the Danish club football giants in front of their home fans. Agger is a renowned lifelong fan of Brondby and he told Gerrard to expect a top atmosphere. In the end, Gerrard and Rangers could not take advantage of the tips from Agger as they had to settle for a score draw.

Rangers had to score in the second half to rescue a 1-1 draw. Super Eagles of Nigeria defender Leon Balogun put through his own met on the stroke of half-time to give the hosts a slender advantage at the break. The Scottish Premiership giants had to wait until the final thirteen (13) minutes to get back into the game thanks to the strike from Romanian national team star IanisHagi, who’s the son of Romanian football icon Gheorghe Hagi. The goal from Ianis secured a point for Rangers when three points would have taken them above Czech side Sparta Prague on the standings in their group.

French Ligue 1 giants Lyon are the undisputed first spot recipients in Group A ahead of Sparta, Rangers and Brondby. They have already sealed their place in the Europa League knockout stage as group winners with two games to spare. Lyon have a perfect record of four wins from four games, while Sparta and Rangers have four points in second and third place respectively. Danish giants Brondby are last in the group with two points.

Posted in Uncategorized on 6 December 2021 and tagged Daniel Agger
Comments Off on AGGER TIPS: RANGERS FAIL TO CAPITALISE