Daniel Agger was a regular in the Denmark national team while he was a professional footballer. The ex-Liverpool and Brondby central defender made his debut for his country against Finland. Agger played his first game for the Denmark senior team in a 1-0 friendly victory over Finland in Tampere on June 2, 2005. He was on for the whole duration of the game against the Finnish team. 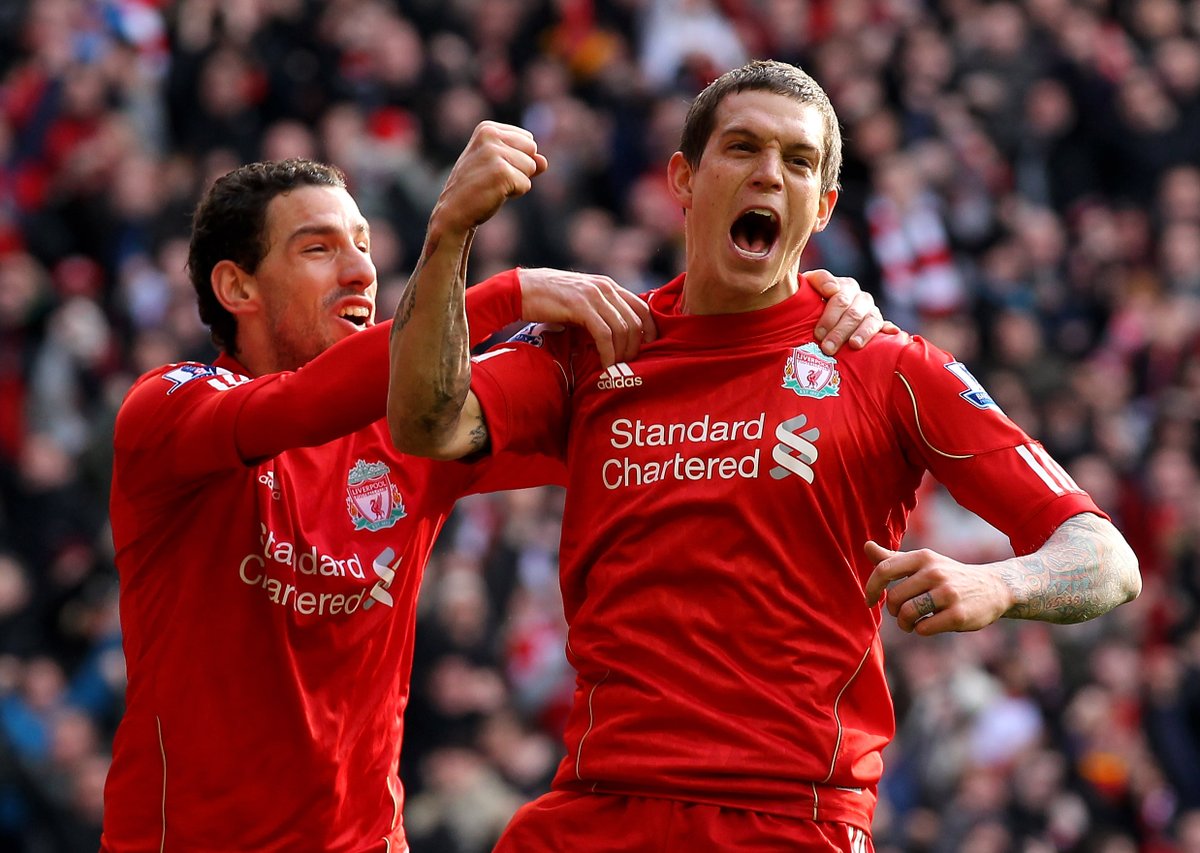 Agger spent the next Denmark game on the bench before he returned to face the Three Lions of England. He partnered Per Nielsen at the centre of defence as Denmark thrashed England 4-1 in a friendly encounter played on August 17, 2005.

Daniel Agger scored his first goal for Denmark against Georgia in the qualifiers ahead of the 2006 FIFA World Cup tournament on German soil. He was one of those who found the back of the net as Denmark thrashed Georgia 6-1, but the victory counted for little as they could not qualify for the World Cup in Germany.

Denmark were able to recover from the disappointment of missing out on the World Cup tournament in Germany by qualifying for the next edition four years later in South Africa. Daniel Agger had become a big player for Denmark in defence by then. He scored once in eight qualifying games on the way to securing a spot in South Africa.

In South Africa, Agger didn’t have the best of tournaments. He scored an own goal in the first group game against the Netherlands with Denmark losing 2-0. He featured in the remaining two group games as his team exited the tournament at the group stage.

He led his country for the first time during a friendly stalemate with neighbours Germany. Daniel Agger was given the armband as Denmark and Germany shared a four-goal thriller.