Retired Danish international Daniel Agger is fondly remembered for his time with Merseyside giants Liverpool. He spent eight years with the Reds before returning to his native Denmark to retire from the round leather game. 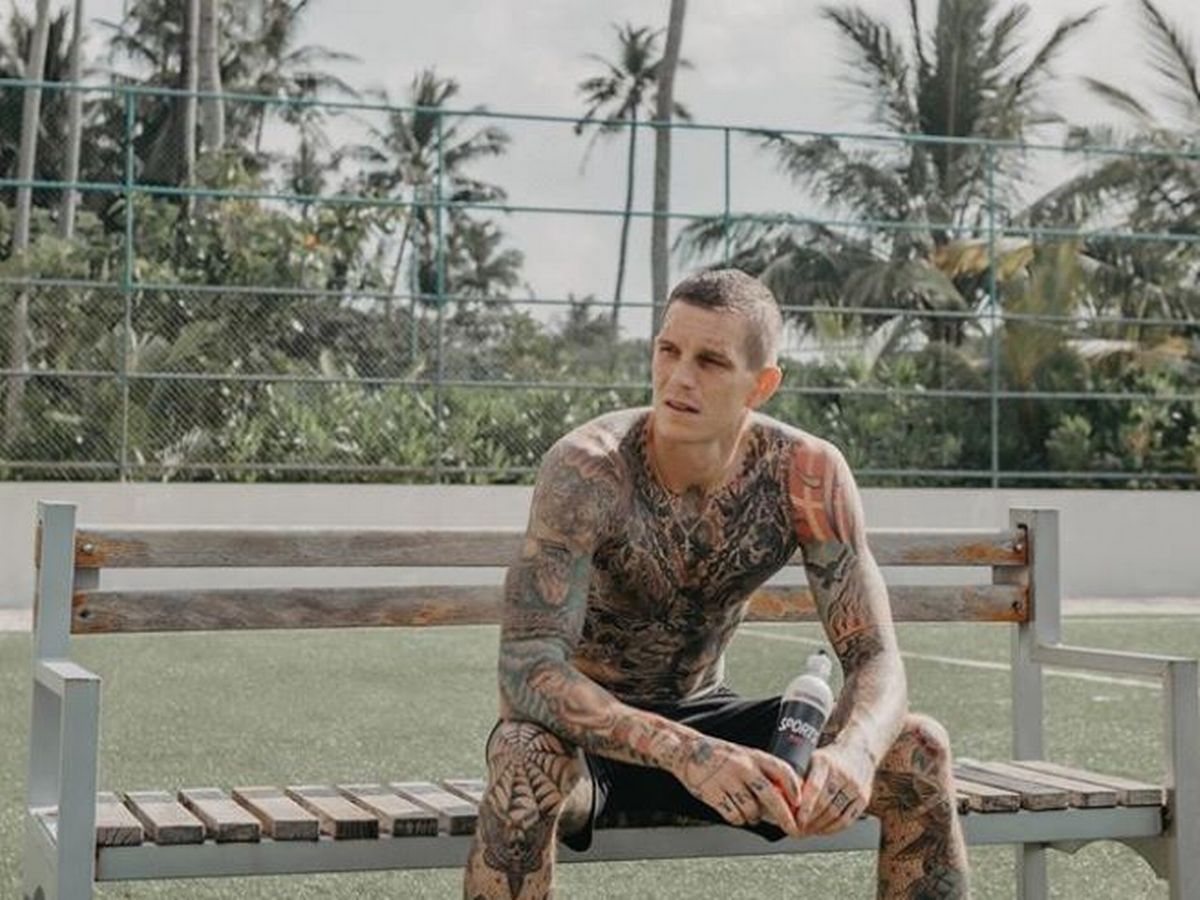 Daniel Agger was a regular player in the first team while he was at Liverpool whom he helped to win both the League Cup and the Community Shield. The centre back was part of the Liverpool squad that defeated Welsh club Cardiff City to win the 2012 League Cup under club legend Kenny Dalglish. He retired from football at Brondby in the Danish top flight in 2016.

To a lot of people, Daniel Agger retired too early at the age of 31 but it’s like the Ex-Danish national team playerthought about the decision well before he called it quit with his career as a professional footballer. Since retiring from football, Agger has concentrated on his businesses.

Agger had a reputation for tattoos while he was at Anfield. Liverpool fans certainly won’t forget him in a hurry as he had covered himself with tattoos by the time he got to the end of his Liverpool career. Daniel Aggerleft Liverpool heavily tattooed and with his two arms covered with tattoos. His love for tattoos prompted him to invest in a body art company called Tattoodo. Daniel Agger is also a tattoo artist.

After spending some time in Denmark on the back of his retirement from football, Agger relocated to Marbella where he founded a sewage company known as KloAgger. His sewage company has done well within a few years with the annual profits of £1m. In addition, he also established the Daniel Agger foundation and he has held a lot of events to raise money for charities.

After five years away from football, Agger is set to return as the manager of Danish club HB Koge this summer.