AGGER SET TO VENTURE INTO MANAGEMENT

Ex-Liverpool defender Daniel Agger has concentrated on his businesses outside football since he retired from the game some years ago but that is expected to change in the coming weeks. 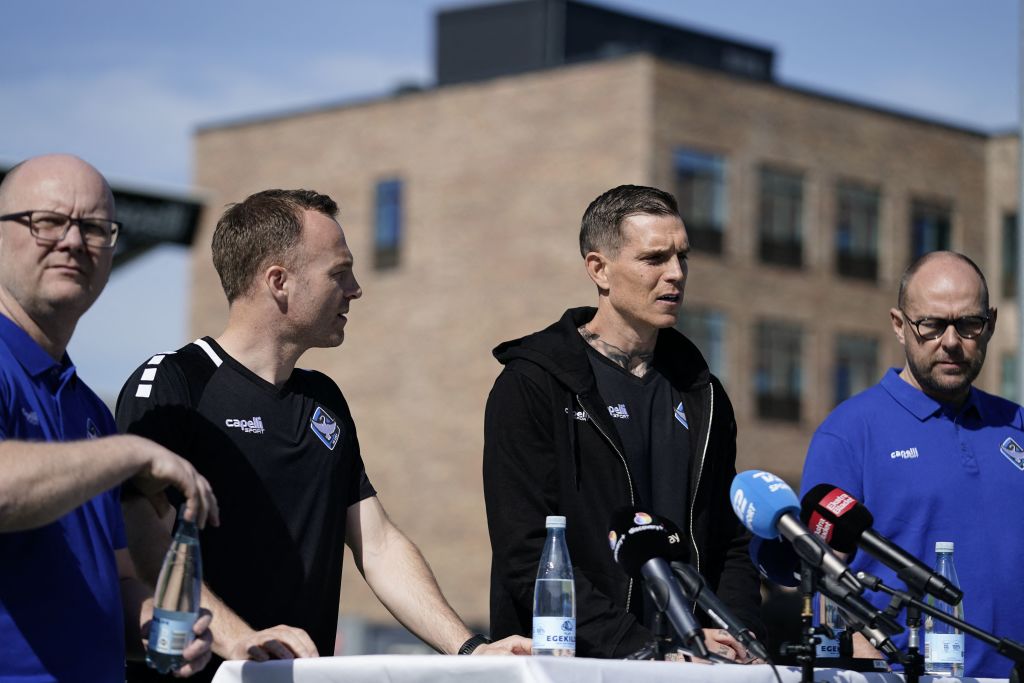 His focus will shift back to football. Daniel Agger is on course to make the transition from being a footballer for several years until his retirement to management with the centre back primed to become a coach at Danish team HB Koge at the start of next season. The new football season is just a matter of weeks away.

Daniel Agger was confirmed as a coach for HB Koge earlier this year. His appointment became public knowledge in March 2021. HB Koge play their football in the second division in Denmark.

HB Koge will represent the club where Daniel Agger first launched his managerial career. He would be joined at the club by ex-Everton player Lars Jacobsen, the new first-team coach at the club.

Both Agger and Jacobsen have signed respective contracts until 2024. They have both signed three-year deals.

In his first interview after the appointment, Agger relished the challenge as the former Danish national team player revealed that he can’t wait to do his job under pressure again in the world of football.

Agger and Jacobsen have set a common target of promotion to the first division within the period of the contract signed with the club. It remains to be seen if the former Premier League duo would be able to meet the said target.

Daniel Agger was a popular figure amongst the Liverpool fans while he was at the club. He spent around eight years at the Merseyside club between 2006 and 2014. Agger was part of the Liverpool squad that won the last trophy during the 2012 League Cup final before the seven-year drought was ended at the 2019 Champions League final under the guidance of current manager JurgenKlopp.