Former Liverpool and Denmark central defender Daniel Agger has been confirmed to have marked his return to football, but this time, as a manager. He has been handed his first managerial job at Danish club HB Koge, where he will be looking to start his new journey and try to achieve some level of success during his first stint. 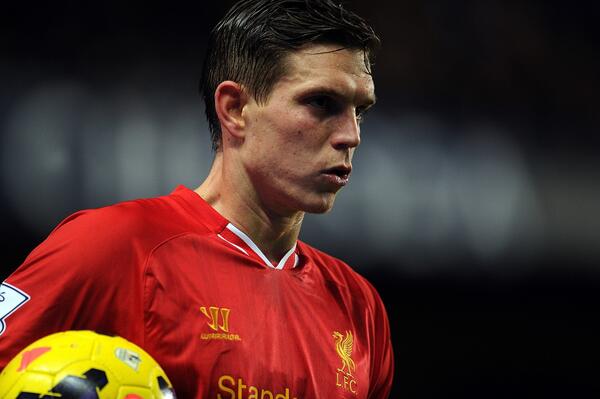 He was hired alongside Lars Jacobsen, who was his teammate at the international level for the Denmark national team, who will now work as his assistant. The two ex-footballers were believed to have been selected for the vacant role as the club viewed them as capable enough to steer them toward success in the future.

HB Koege are a club that oversee professional football activities in the Danish league. They are currently in the second division in the Danish football pyramid, but with the appointment of Agger and Jacobsen, they will be hoping to gain promotion to the top-tier of the country’s football leagues.

After his appointment, the former Liverpool defender admitted that he was delighted to have gotten the role because it’s something he has been working toward for a very long time. He said that he always feels that he called time on his playing career too soon and hug his boots earlier than he should have, but now that he has returned to the game, even though in a different role, he is looking forward to making the most of it.

Jacobsen will be working as Agger’s assistant, and during his own interview, he equally said he is elated about his new position and will work hard to ensure the project is a success.

As a player, Agger ventured into the English Premier League with Liverpool after leaving his boyhood club Brondby back in 2006. He left the Danish club and switched to Anfield where he would go on to play 175 games for the Reds in the eight years he spent there.

During that period, he won the League Cup and the FA Community Shield. He also has 75 caps for Denmark in his career.