Daniel Agger was a talented left-sided defender during his playing career before he called it quit some years ago. Daniel Agger made a major move after he decided to hang his boots at a relatively young age. Daniel Agger was just 31 when the player made the decision to end his football career. The 2007 and 2012 Danish Player of the Year played professional football for just two clubs during his career. He started out his football career at little known club Rosenhoj BK before moving to Brondby of Denmark in 1996. Daniel Agger signed for Brondby at a very young ageand he was with them until 2006 when he signed for Liverpool. Agger was in the Brondby first team for just two years between 2004 and 2006 before the big move to the Reds. Daniel Agger would go on to become an important player for Liverpool under then manager Rafael Benitez. At Liverpool, Daniel Agger formed a good centre back partnership with Slovakian international player Martin Skrtel, who now plays his club football in Turkey with Super League champions Istanbul Basaksehir. 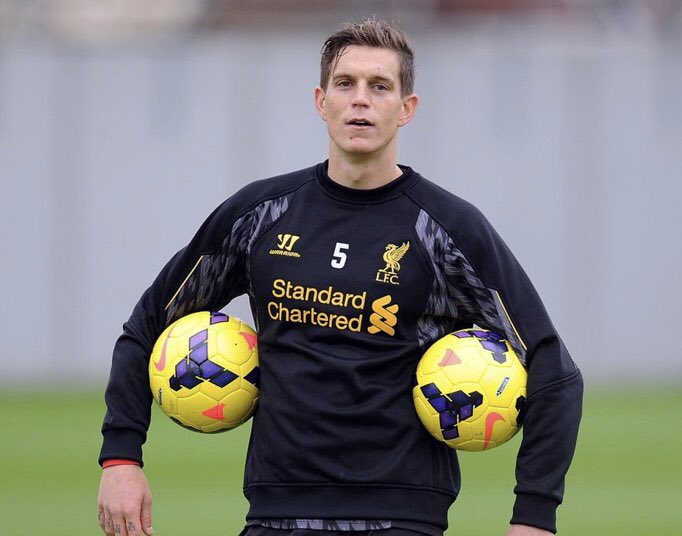 Agger made his debut for the Denmark national team at the age of 21 and he played for his country right until he retired in 2016. He was in the Denmark national team for over one decade. In total, Daniel Agger made 75 appearances for his country, netting 11 goals in the process. Daniel Agger has ventured into the business of tattoos and sewer since he called it quit with football.