Tottenham Hotspur captain Harry Kane was back to his brilliant best as he scored a hat trick to send England to Euro 2020. 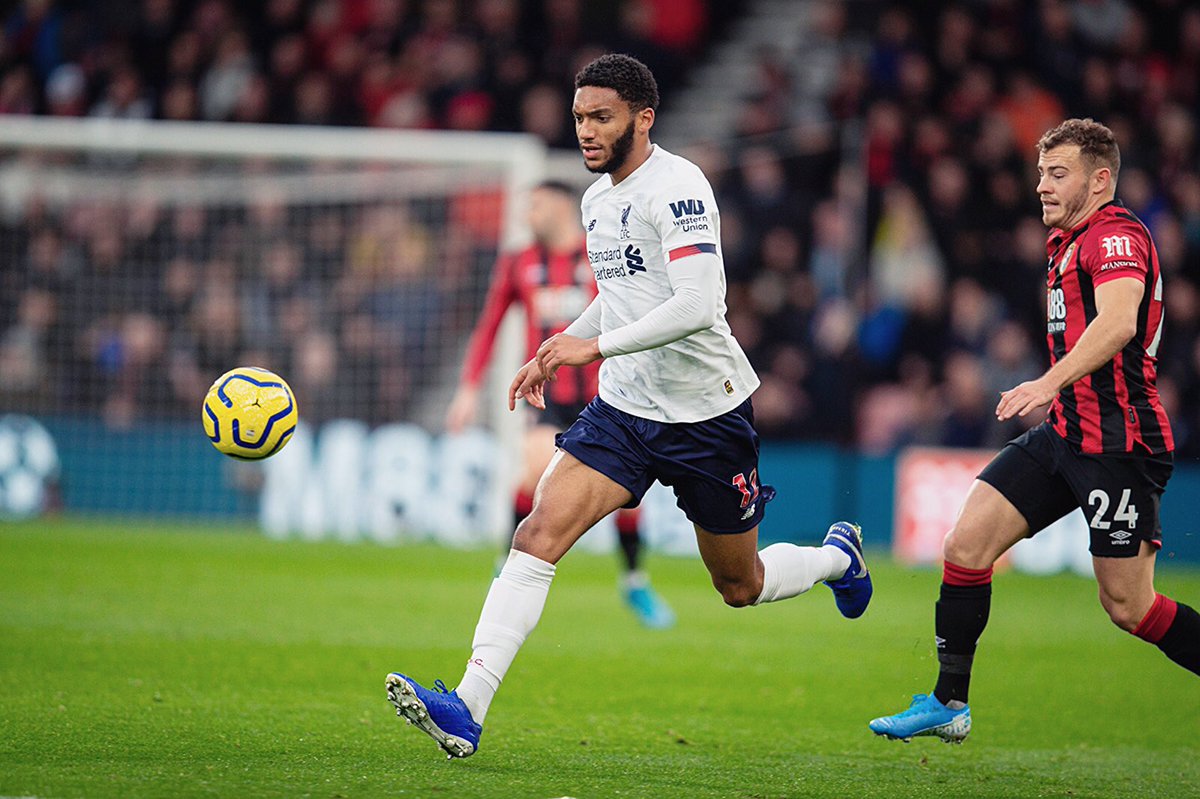 Tottenham have not been at their brilliant best this season, and have struggled for form and consistency. They looked like a team that needed a break and the international break would serve as an avenue for the players to refresh their energy and come back with renewed confidence.

Pochettino will be pleased with the outing of star striker Harry Kane and will hope he brings the same form to North London.

The pre-match talk was dominated by who should make the team and who should get dropped, the inform James Madison and even the team captain was not excluded as many were calling for him to be dropped for Tammy Abraham.

All the clamor for change in team selection was eased in the opening 10 minutes as AoC opened the scoring after latching on to Ben Chilwell cross.

The Tottenham Hotspur striker completed his hat trick before being substituted for Tammy Abraham, who later added his first international goal in the rout.

Alongside Harry Kane, Harry Winks also made it through the 90 minutes and it might just be the needed confidence boost to kick start their campaign.

Meanwhile Liverpool defender Joe Gomez suffered boos from the home fans regarding his recent spate with Manchester City forward Sterling. Both players had a go at each other in training with Sterling sitting out the game.

England boss Gareth Southgate revealed after the game that Gomez was distraught at the level of boos from the home crowd. Gomez who has been likened to former Liverpool great Daniel Agger is regarded as one of the top young defenders in England.

It appears that England are looking to manage the situation as he didn’t play in the subsequent game at Kosovo.