As confirmed by the club’s official website, Neco Williams has brought an end to his time at Liverpool and signed for fellow Premier League side Nottingham Forest. A product of the Liverpool youth academy, Neco Williams made his first-team debut for the Reds in October 2019 in a Carabao Cup tie. He went on to make 33 senior appearances for the Merseyside giants, chipping in with six assists in the process. 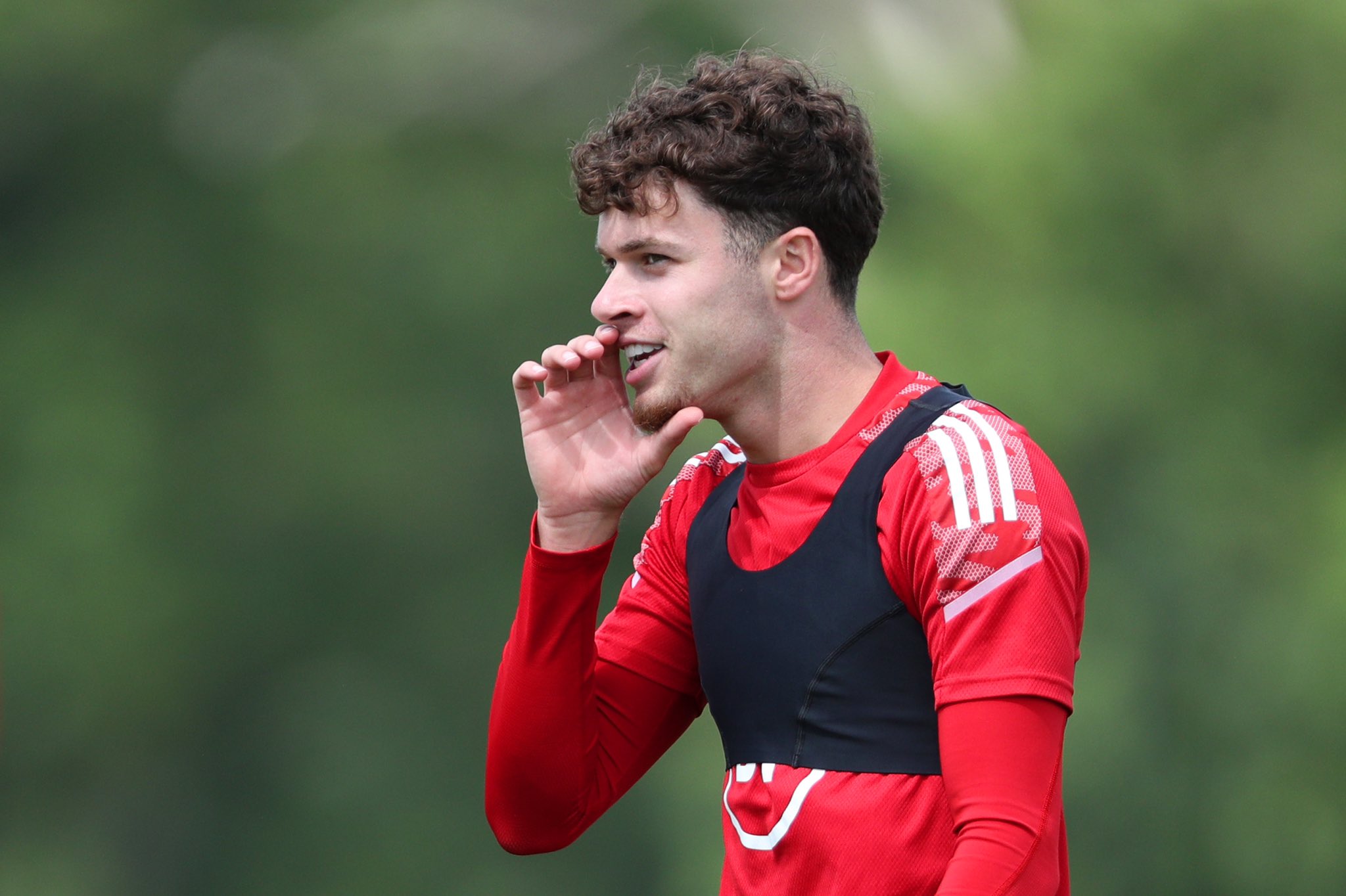 Having found game-time hard to come by due to the brilliance of Trent Alexander-Arnold, Williams joined Fulham on loan in the winter transfer window earlier this year. The 21-year-old impressed during his time at Craven Cottage helping Marco Silva’s side win the EFL Championship and achieve promotion to the Premier League. Fulham were keen on making Williams’ transfer permanent while he was also courting interest from Southampton. However, Nottingham Forest have beaten their competitors to the signing of the 21-year-old Welsh international.

Steve Cooper’s side won promotion to the Premier League via playoffs and have been in the market for a new right-back after Djed Spence’s loan deal expired. The Middlesbrough ace is poised to join Tottenham, forcing Nottingham Forest to look elsewhere to address their right-back needs. Forest had been working on a deal for Williams for quite some time now and even had a bid rejected for the defender from Liverpool. However, having already agreed personal terms with the 21-year-old, they were able to reach an agreement with the Premier League giants over a transfer fee, with the move now being completed.

As confirmed by transfer expert Fabrizio Romano, Liverpool will pocket a sum of £17.5 million including add-ons. The Reds also have a 15% sell-on clause inserted as part of the agreement.  Neco Williams has signed a four-year contract until 2026 with Nottingham Forest and becomes their sixth signing of the summer after Dean Henderson (loan), Omar Richards, Giulian Biancone, Moussa Niakhate and former Liverpool forward Taiwo Awoniyi. Former Liverpool star Daniel Agger has stated that the transfer of Neco is one he really needed.