Daniel Agger had been playing in the Denmark senior team for over four years before he qualified for a major tournament, the 2010 FIFA World Cup tournament on South African soil. 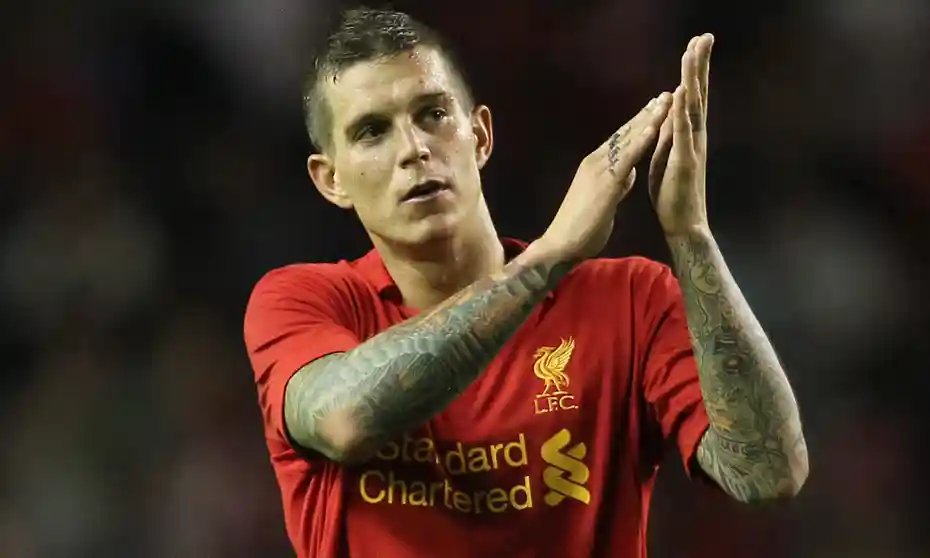 At junior level, Agger had played for the u-21 team at the 2006 edition of the UEFA European u-21 Championship in Portugal. He was part of the Danish team who finished last from four teams in Group B with two points from three matches. In their first game, Italy came from 3-1 down to draw 3-3 with the Danes. Thomas Kahlenberg scored one of the goals. For their second game, Denmark scored a second half equaliser as they played out a 1-1 draw with the Netherlands. Klaas-Jan Huntelaar scored the opener for the Dutch team before Kahlenberg made it two goals in two games with the equaliser for the Danes. In their third Group B game, Kahlenberg scored again but it was not enough in a 2-1 loss to Ukraine.

For the 2010 FIFA World Cup in South Africa, Daniel Agger played in all the three games as Denmark were eliminated from the tournament at the group stage. They were in Group E alongside the Netherlands, Japan and Cameroon. Agger scored an own goal in the first game against the Dutch team when Christian Poulsen headed the ball into him while he was trying to clear the cross from Robin Van Persie. The Danes recorded their first win in the group with the 2-1 victory over African team Cameroon thus leaving them with the chance to qualify for the last 16. The Danes needed to beat Japan in their last group game to qualify for the last 16. In the end, Japan won 3-1 to secure their place in the last 16 at the expense of Denmark.

Daniel Agger played at a major tournament for the Denmark senior team for the second time at the Euro 2012 tournament in Poland and Ukraine. He was the team captain as the Danes were knocked out of the tournament the group stage.

Posted in Uncategorized on 1 July 2022
Comments Off on AGGER: MAJOR TOURNAMENT RECORD REVEALED