There’s no football atmosphere like the one at Anfield according to former Liverpool defender Daniel Agger. The Dane made this known while speaking to Liverpoolfc.com shortly after the friendly match between Liverpool Legends and  Barcelona Legends at the end of last month. 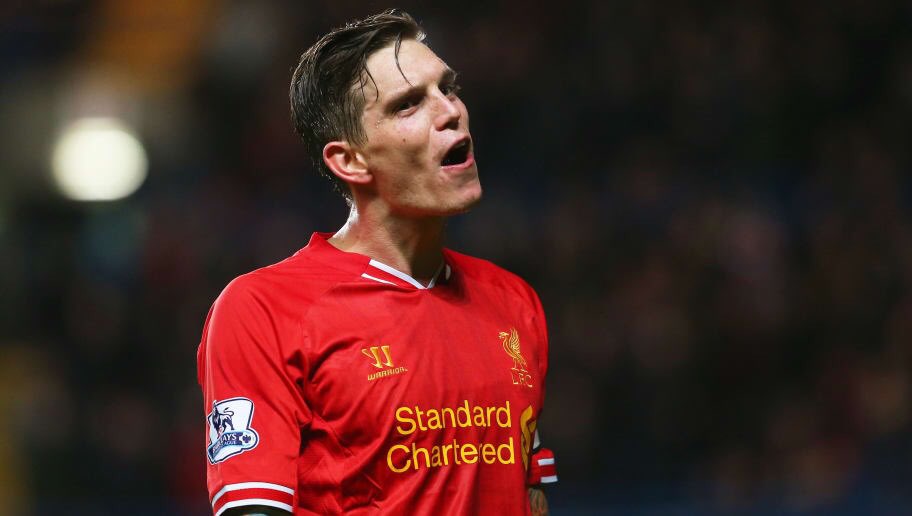 Ex-Denmark national team central defender Daniel Agger joined several other former Liverpool players for the friendly clash with Barcelona Legends at Anfield during the March international break. Agger could not prevent the Liverpool legends from losing to their opponents despite the fact that they took the lead in the first half.